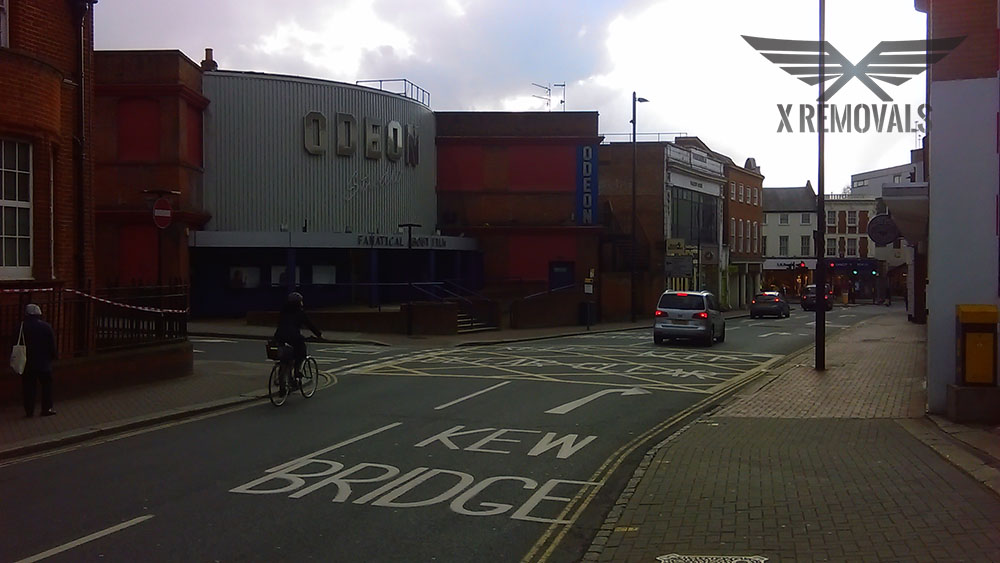 Richmond Upon Thames And Some Of Its Most Popular Districts

The London Borough of Richmond upon Thames lies in the southwestern parts of the city and covers an area of 22.17 square miles. It has an estimate population of 190.000 people and a density rate of 8.700 people per square mile. The borough is home to several well-known landmarks, monuments and parks.

Barnes, SW13, is one of Richmond’s most popular districts. It lies in the northeastern parts of the borough and has over 20.000 inhabitants. Charing Cross, London’s main junction is situated at about six miles from the area. Barnes is home to several prominent landmarks most of which are places of worship. The Methodist Church by Barnes Pond is perhaps the area’s most famous site. The edifice was designed by William James Morley and his son Eric Morley, and was built during the first years of the 20th century. In 2005, the church was the subject of a major renovation project which was supervised by David Ensom. The district is linked to the other parts of the city by two railway stations.

The area of Castelnau, SW13, lies in close proximity to Barnes at about one mile from Hammersmith Bridge which is one of the main crossing that link both banks of the River Thames. The district is known throughout the English capital for being the location of 20 pairs of classical villas which were commissioned by Major Boileau and built during the mid-19th century. The edifices are so remarkable that the entire neighbourhood was classified as a Conservation Area by the local authorities in 1977.

Fulwell, TW11, is a local district which lies in the southernmost parts of the borough. It has a population of over 10.000 people and shares common boundaries with the areas of Strawberry Hill from the east, Hampton Hill, TW12,  and Teddington from the south, Hanworth from the west and Twickenham from the north. It is the location of the highly popular Fulwell Golf Course which was established in 1904 and designed by Alister MacKenzie, John Stanton Fleming Morrison and John Henry Taylor one of the best golfers of all time. The district is served by its own railway station which was opened in 1864 and sits on lines from the National Rail Network.

The suburb of East Sheen which is also known as Sheen covers an area of 2.25 square miles and has a population of about 11.000 people. It is one of the borough’s most desirable residential areas and a testament to this is the fact that numerous notable people have lived in the district throughout the years. Among the most famous residents of East Sheen, SW14 are: 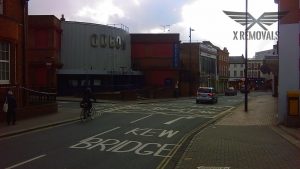 The district is also the location of several top tier educational facilities such as Richmond Park Academy and the Tower House Boys’ Preparatory School.

Eel Pie Island, TW1, is another prominent area in the Borough of Richmond upon Thames. It is located on the Tideway and can be reached via a footbridge or boat. During the 1960s the island was one of London’s most renowned jazz venues. Eel Pie Island is also home to the Twickenham Rowing Club which was founded in 1860 and is presently one of the oldest still functioning rowing clubs on the Thames. The island has two nature reserves but public access to them is forbidden.

Hampton, TW12, is a suburban area which lies on the northern bank of Thames River in the southwestern parts of Richmond. The district is the location of numerous prolific educational facilities, including Hampton School which dates back to the mid-16th century and presently has over 1.200 students from the ages of 11 to 18. It is a boys’ only institution and among its most notable alumni are Simon Amor, Keith Faulkner, Iain Morris, Barry Sheerman, Michael Sterling and more.

The village of Hampton Wick is the location of the Hampton Wick Royal Cricket Club which was established in 1863. The area is one of the greenest in the borough as it is neighboured by one of the Royal Parks in London. Hampton Wick, KT1, is mainly residential and has over 10.000 residents.

Ham, TW10, is considered to be one of Richmond’s most beautiful districts. It is the location of several lush green parks and prominent landmarks, the most famous of which is Ham House. The edifice was constructed during the early 17th century and was ordered by Sir Thomas Vavasour. In 1950, Ham House was listed a Grade I building and is currently one of the borough’s most visited places of interest.